The Impact Initiative led by Dope Dog is a collaboration with local animal welfare organizations to help support rescue dogs in need. Each year Dope Dog chooses a partner to focus on together, they can make a more significant impact.

In 2020, Dope Dog has committed to an exciting new partnership with Deity Animal Rescue. After working with the Deity team in 2019, we saw right away how committed and remarkable this group is. They stay true to their dog-first mission, which aligns with our goals here at Dope Dog and our mission of making dogs happy. Without hesitation we have committed to supporting Deity in 2020 and beyond in order to help them continue to do go above and beyond in their rescue efforts. If you follow along the Deity Instagram, you'd know that any given day you can find the crew picking up dogs when they're on their last leg. No amount of miles is too far. No medical condition is too critical. Deity finds a way to help these dogs regardless the situation.

We are thrilled and honored to donate 100% of sales made at the physical Deity Dogs and Goods location in Beverly Hills, in addition to 1% of all Dope Dog sales on www.dope.dog all year long. Shop with a smile knowing you are making a real impact. 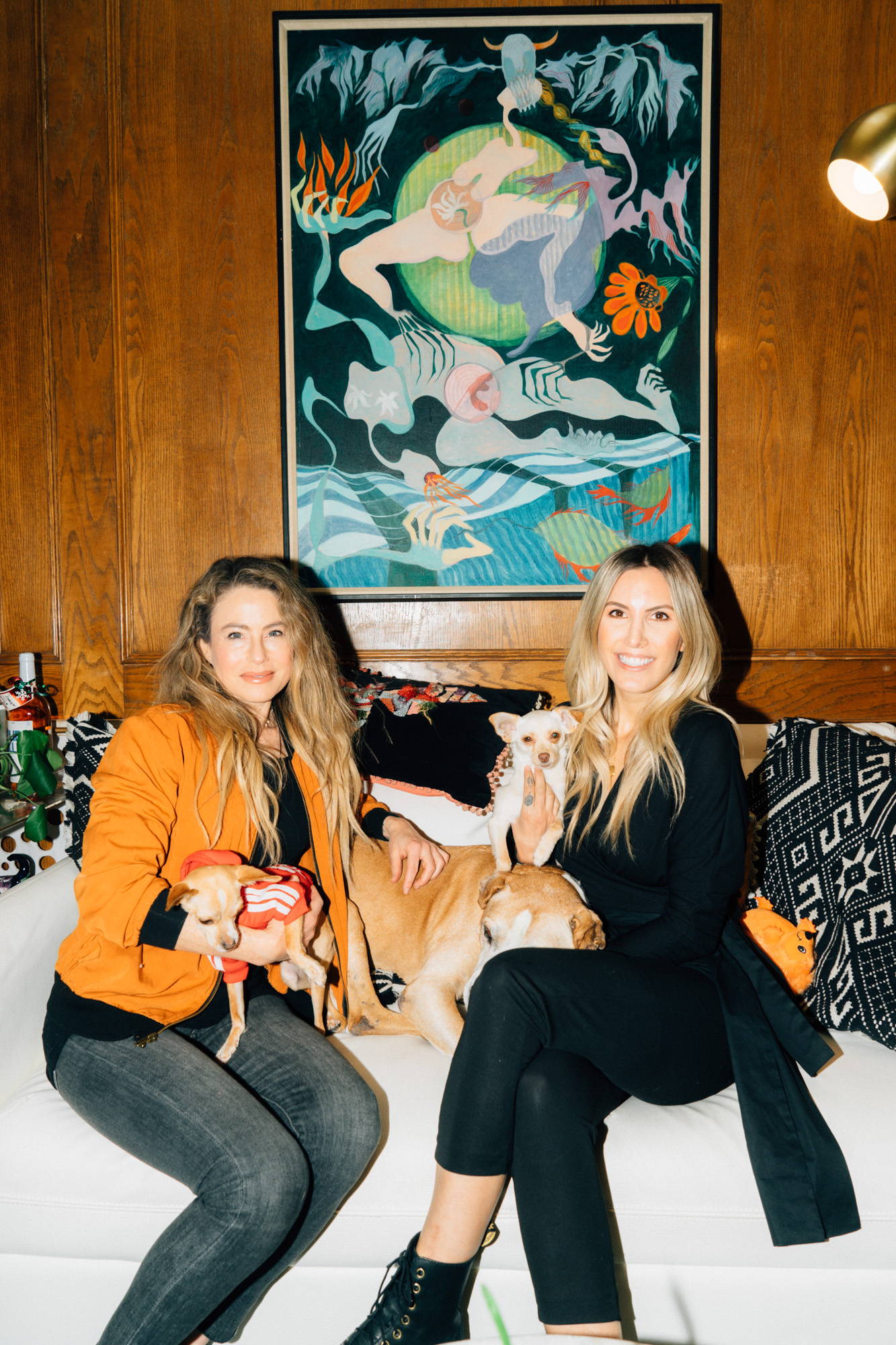 Deity Animal Rescue is a non-profit rescue organization founded by Ellen Ballon Dante. Ellen's commitment to animals started well before Deity was born. Upon moving to Los Angeles from Pittsburg in 2000, Ellen volunteered for other rescues and shelters by holding leashes at adoption events, networking urgent shelter dogs and rescuing dogs herself until she could find homes for them. In 2007, Ellen started Deity Jewels, a jewelry line of which 20% of proceeds went back to the rescue, now called Deity Animal Rescue. Deity was incorporated as a 501(c)3 in 2016 while her own dog, Rafa, was battling cancer.

The intention behind Deity was to take rescue efforts to the next level, and that it did. In just the first year of service, Deity Animal Rescue has helped over one hundred dogs just like Rafa, dogs that are in urgent need of rescue from high kill city and county shelters. Dogs that are highly adoptable but have simply run out of time and do not legally need to be kept alive.

"No animal is more deserving than another and I would save them all if I could." - Ellen, Founder and CEO

Deity's current mission is to rescue, rehabilitate and place stray, neglected and shelter dogs into loving, responsible and committed homes. They do not discriminate on age, breed or ease of placement. Rather, they choose dogs based on temperament and potential to be wonderful companions. They also adhere to a comprehensive adoption process which includes finding the best possible match for each dog and performing home checks.

In addition, the team educates and empowers people of all ages as to how they can make a difference in the lives of animals in their communities. They highlight the importance of pet sterilization, animal welfare, and why it is a good idea to adopt from a shelter or rescue rather than buy from a breeder.

Deity's COO and Lead Rescuer, Lindsay Bird, joined Ellen in her efforts when a major health scare made her reevaluate life and the gift of health and happiness. Dogs served a key roll in her recovery and she strives to share the healing power of dogs with others. Dogs saved her so it’s only right that she save dogs.

"I do this work to speak for them since they cannot speak for themselves, and stand for them when they need an ally." - Lindsay, COO and Lead Rescuer

Together Ellen and Lindsay created a jewelry line to help fund the rescue. At Deity Jewels, 100% of the proceeds are donated to the rescue to help an animal in need. The hope is that people around the world will contribute to their efforts by joining the tribe wearing jewels and saving a life. 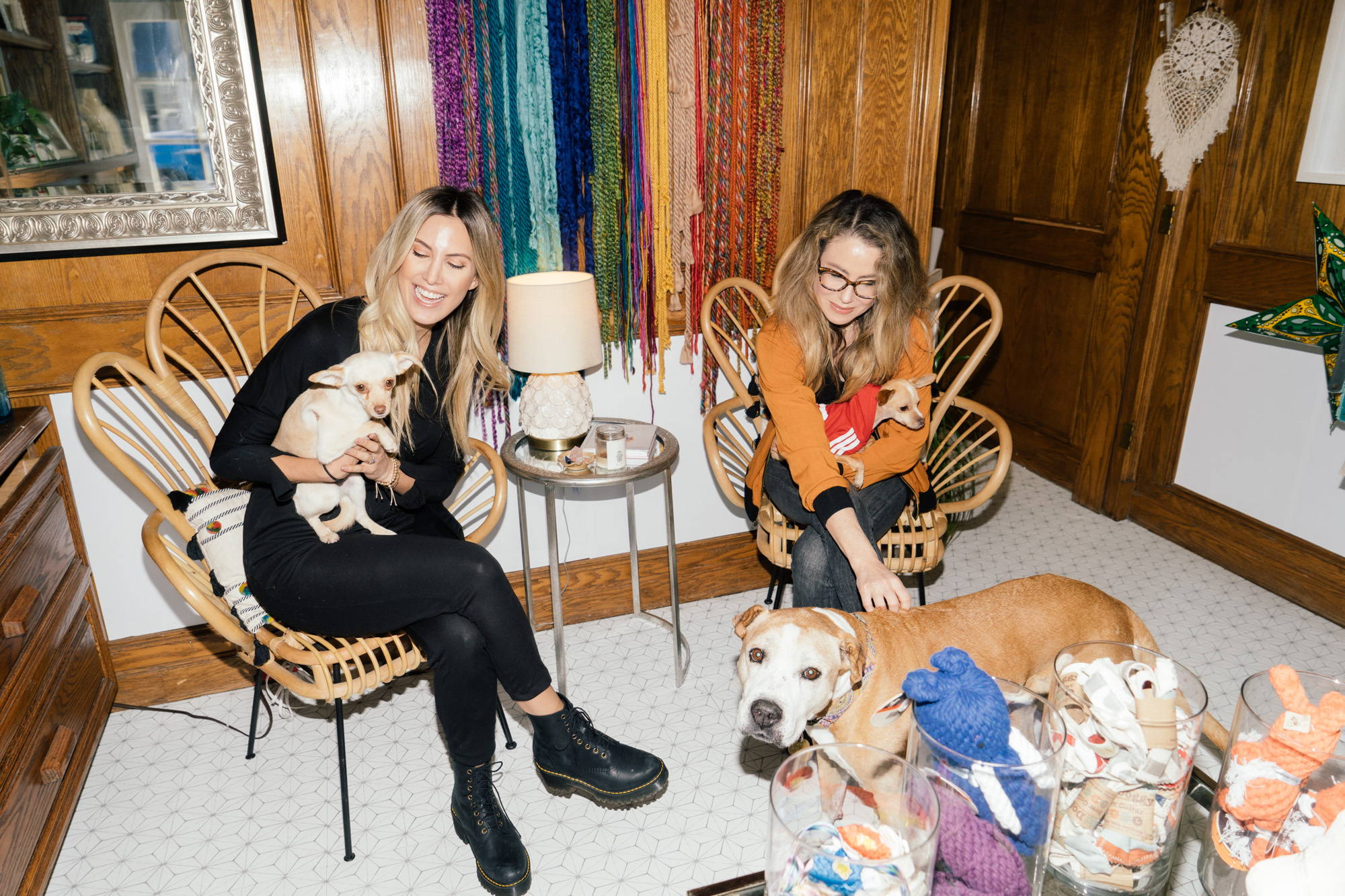 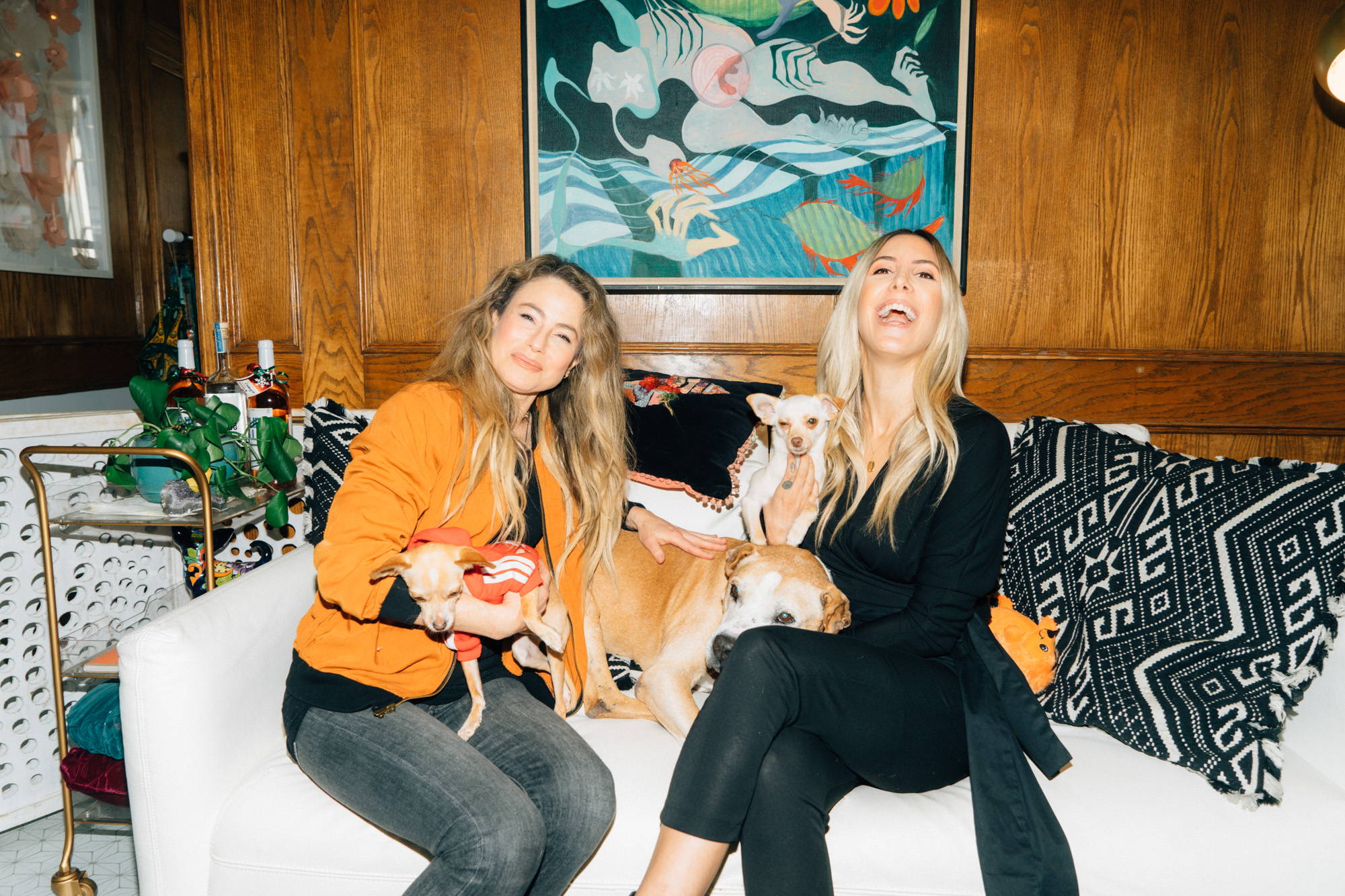 Deity relies on our supporters and fosters to continue do what they do. Dope Dog encourages Los Angeles animal lovers to get involved by adopting, fostering, volunteering, or donating. Contact Deity for more information about available animals or how to get involved.

To become a fan of Dope Dog on Facebook go to: //www.facebook.com/dopedogtreats

Are CBD Dog Treats Worth the Money?

Dope Dogs And Their People: Piper (it's a boy)